If you follow me on Instagram you may know I have a slight obsession with New York City. there’s just something about it that makes me feel so inspired and wanting to do more. earlier this month I had the chance to go to NYC two weekends in a row. I technically went to new jersey for the bills game. again, if you follow me on Instagram you may also know I am working for the bills this year. this year the bills played the jets and giants two weeks in a row and they also play in the same stadium which is very close to NYC. anyways, enough with my rambling. after going two weeks in a row and also going a few more times in the last couple of years I decided it was time for a “travel guide.” I would say this is more of my favorite things I’ve done while I’m in New York and things I want to do but travel guide sounds better so we’re going with that!

Places to Eat(that I have been to):

Places to Eat(that I haven’t been to but definitely want to try in the future):

I have somehow managed to not eat a lot in the city but the places I have gone were all amazing. But my favorite is hands down Best Bagel & Coffee, vegan cream cheese? What more do I need to say?

Things to Do(that I have done):

Things to Do(that I haven’t done but want to in the future):

The sightseeing in New York is definitely one of the best parts for me. I love just walking around and being inspired by the many different views. One of my absolute favorite views is from the Top of the Rock, so much that I’ve done it 3 times. It’s around $35 a person but soo worth it. Times Square is probably one of the first things they think of when they think NYC but for me I’m not a huge fan. If you’ve never been, then yes definitely go because I think everyone should experience it at least once. But there’s so much more to the city than Times Square.

I can’t speak on this too much because the past 4 times I went to the city I’ve stayed with my dads friend who lives in New Jersey(about 20 minutes from the city). BUT when I went with my friend we stayed in the cutest hotel in the middle of Times Square that I had to share. Like I mentioned before I am not a huge fan of Times Square but we had some benefits staying here. Honestly the best part of staying at the hotel was the restaurant they had. It had the perfect view of Times Square and starting my day eating breakfast in a beautiful hotel while watching the hustle and bustle of the city really got me inspired for the day. We only stayed for a weekend but we had no problems while staying here, the staff was friendly and the breakfast was free…I mean, what else do you need??

Okay this is another thing I cant speak too much on because I only have been to two places and I know there are a million and ten places for nightlife in the city. When I went to the city with my friend we went out a few times and had way too much fun. We went to 1 Oak and Up & Down and both were definitely an experience to say the least.

Watch my most recent trip:

I hope this post was helpful to you and I definitely plan to update it the more I go to NYC because we all know I’ll go back. If you have any questions about anything I posted here please feel free to leave a comment or send me a message on Instagram!

You May Also Enjoy: 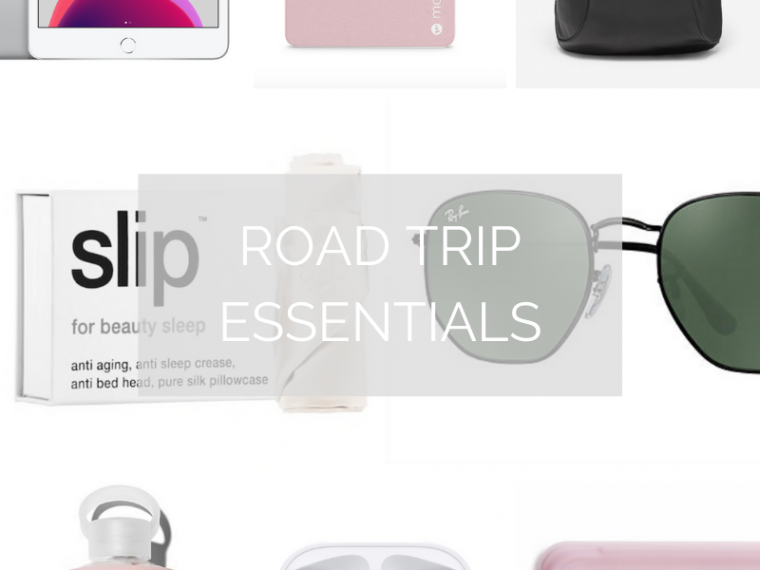 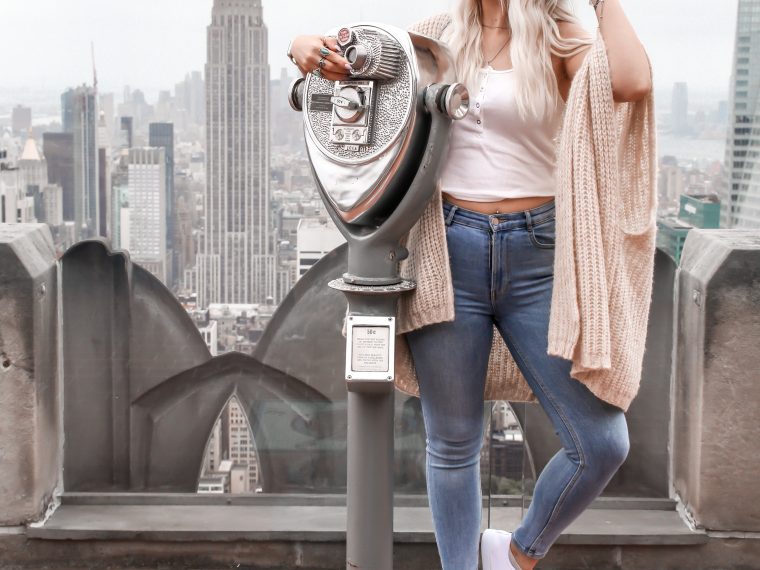 This site uses Akismet to reduce spam. Learn how your comment data is processed.

What are you searching for?